Live Lite~Smooth~Latin Jazz and Beyond

Seasoned musicians Jon and Susan reside in Lake Tahoe in the Sierra Mountains. As professional songwriters, they write, record, arrange, produce and perform their own music in the recording studio and in the live at numerous venues. As schooled musicians since early childhood, life has led them on a long and alluring musically journey performing their original material. 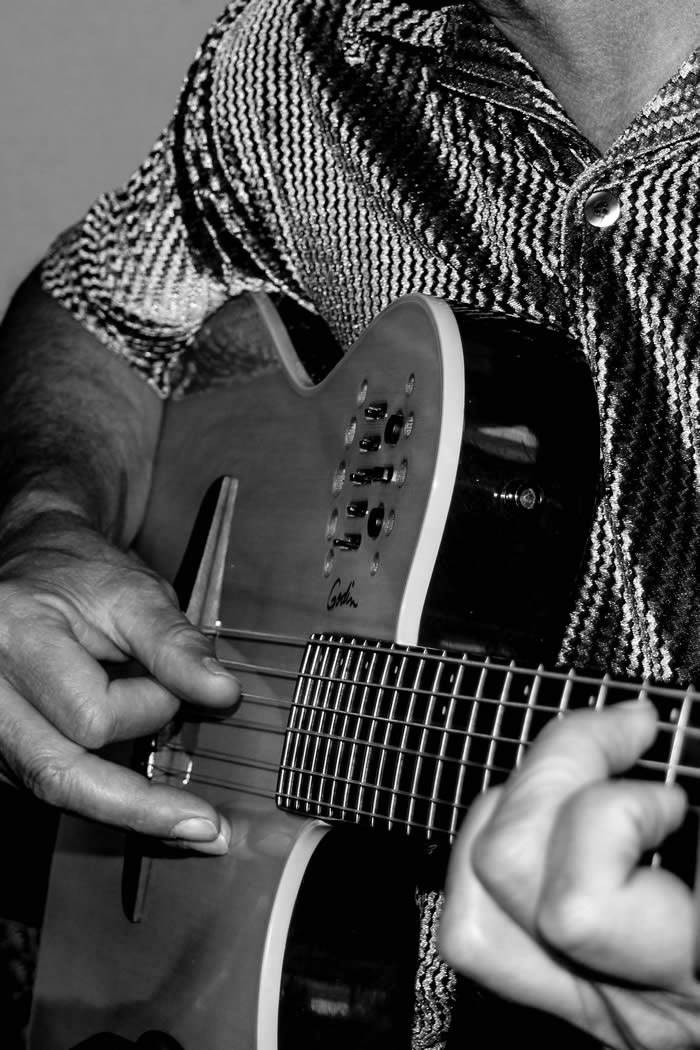 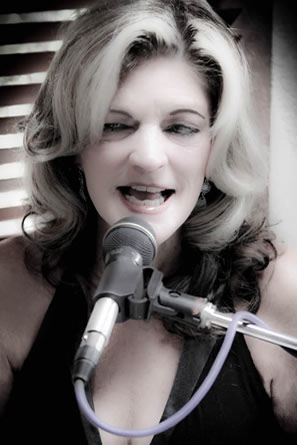 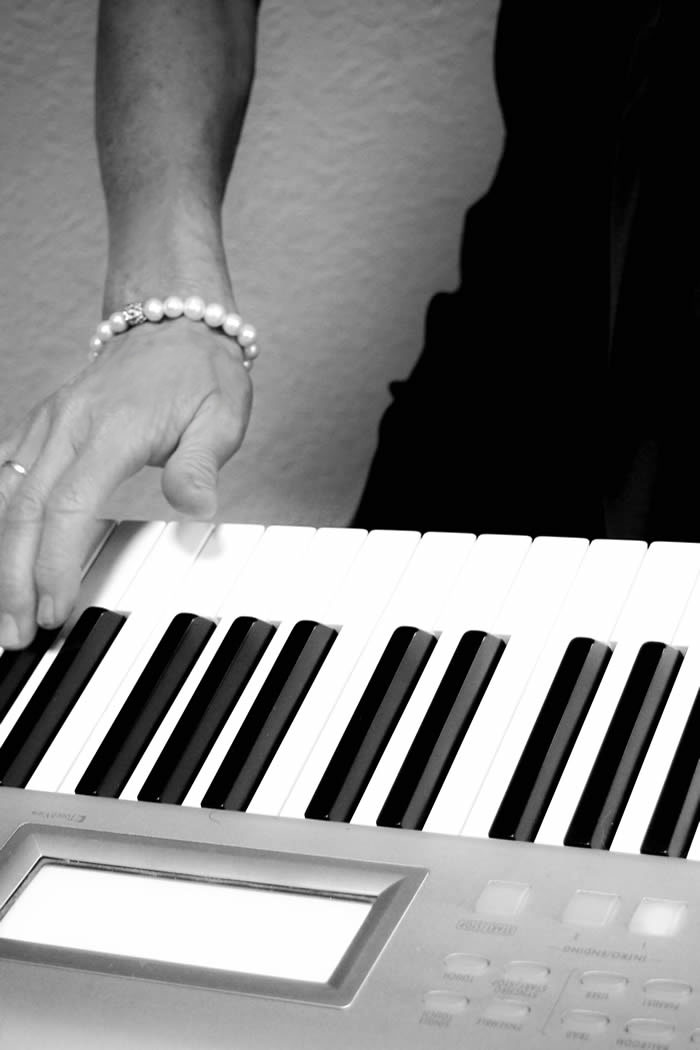 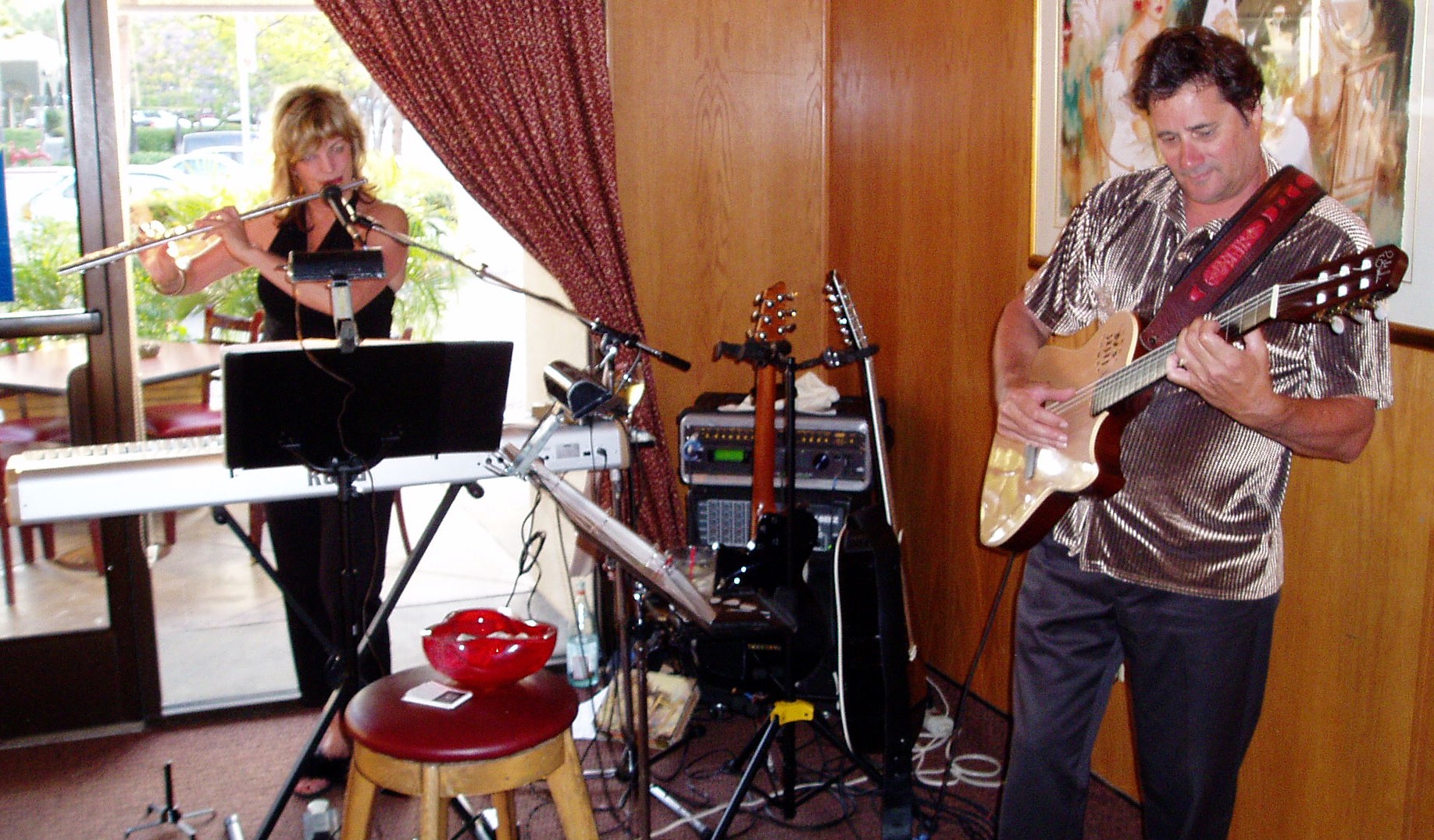 With three musical CD releases to their credit, their diverse music styles have been air-played on “The Wave”, “The Point”, “Hearts Of Space”, “Musical Star Streams” and featured on several other FM radio station formats throughout the years. They also have written original soundtracks for featured video documentaries and musical reviews have labeled their music as “Sound Tracks For The Mind.”

They perform with the Spanish Nylon Guitar and the Electric Jazz Box Guitar, the Silver Flute, Light Keyboard & Percussion, along with Sultry Vocals offering a classy sound that is tastefully presented as background during conversation such for Up-Scale Bars, Wine Tastings or Dinning.

“Back to Black” Live Video

Our Own Wedding Ceremony Music Inspired By Lake Tahoe

Peel Me A Grape- Diana

Fly Me To The Moon- Jazz Standard

Back To Black- Amy Winehouse 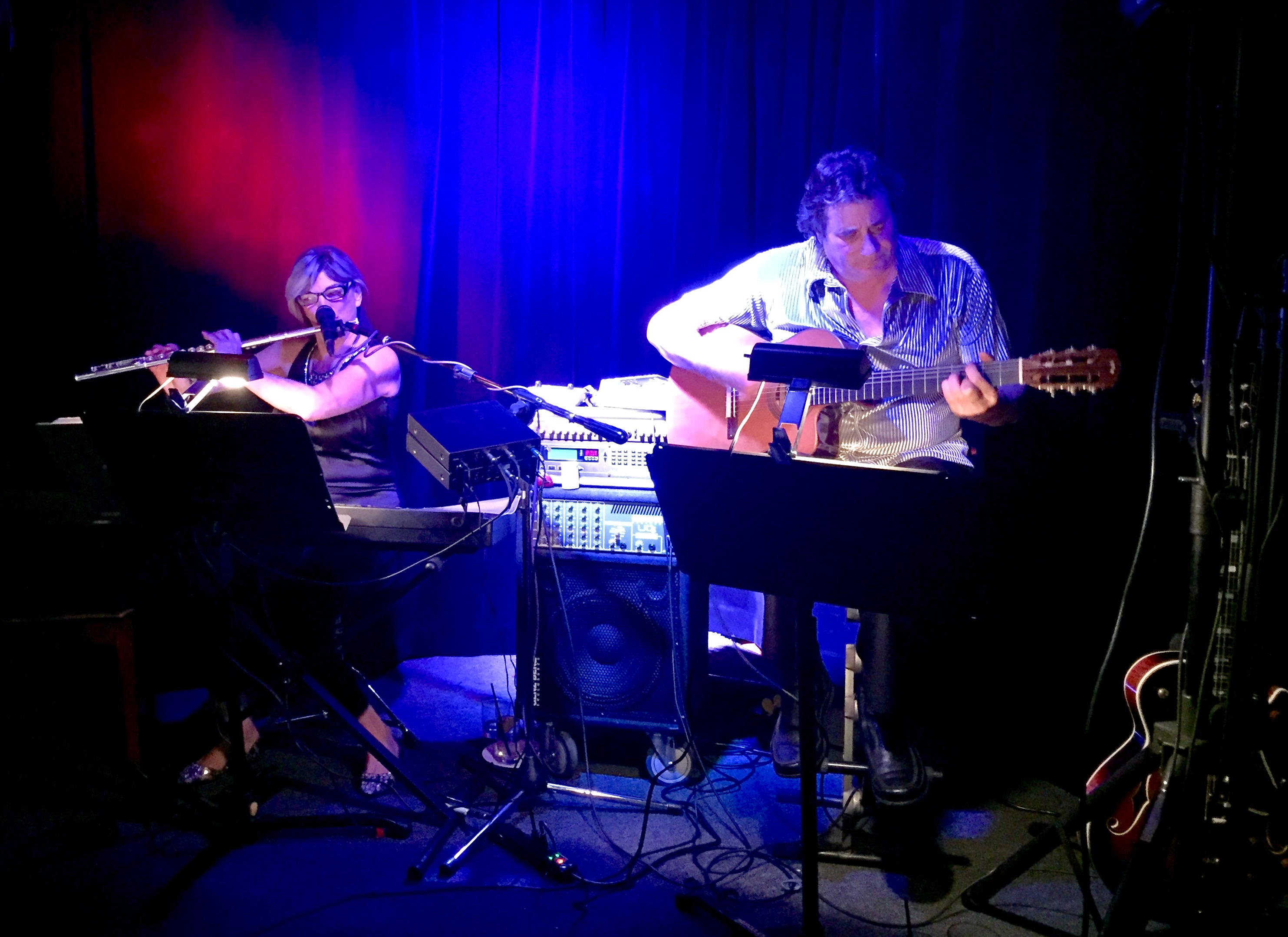